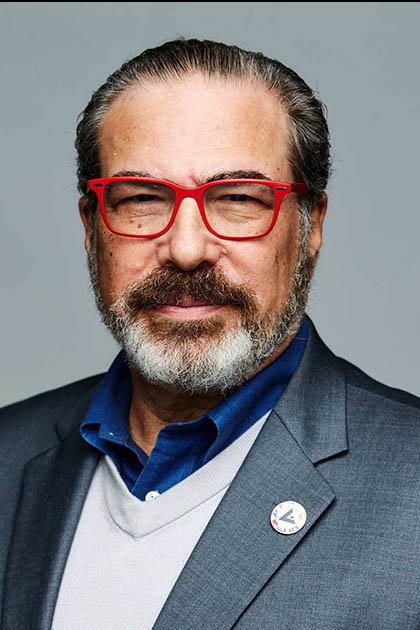 As CEO and President, Mr. Lifschitz directs the company’s business operations, as one of only two executives with oversight across all divisions, with the objectives of growing all business units while attaining optimal efficiencies and generating high returns on invested capital. He actively directs all business strategy and is involved in all major business activities and operations at the divisional levels.

Prior to joining The Gehr Group, Mr. Lifschitz spent a decade at the Enterprise Group of Arthur Andersen, advising public and privately-held and fast-growing companies in the entertainment, broadcasting, manufacturing, publishing, high-tech, wholesale distribution and retail industries. Mr. Lifschitz received his MBA from University of Southern California (USC), and his BA in Psychology from University of California at Los Angeles (UCLA), and he is a CPA (Certified Public Accountant).

Mr. Lifschitz serves as a trustee for the Gehr Family Foundation, and is involved with numerous charitable and civic causes. He is a native of Tel Aviv, Israel, and he served in the IDF prior to pursuing his academic studies in the United States. A father of five children, he lives with his wife and younger children in Beverly Hills, California.