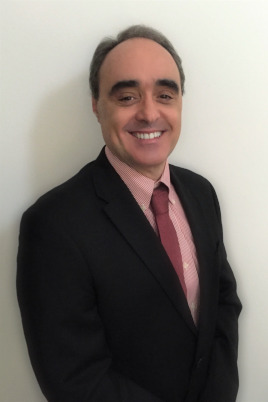 He oversees the commercial and technical operations for projects in Brazil. Prior to joining Gehr International, Captain Milton graduated from the Brazilian Naval Academy as Navy Officer, from the University of São Paulo (USP) in Electrical Engineering.

He has a Master of Science in Electrical Engineering from the Naval Post Graduate School (NPS) in Monterey, California, being approved with distinction. He also holds an MBA degree from Fundação Getulio Vargas, in Brazil.

At the Brazilian Navy, Captain Milton was responsible for the procurement, contract negotiation, supervision, and execution of many Navy contracts throughout his career.

Due to Captain Milton´s well-established Naval career and expertise in contract, materiel, and logistics, he has been successful in the civilian sales and marketing profession.