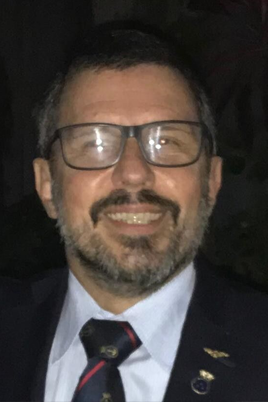 Admiral Primo joined Gehr in 2019 and thus, he is very current to all Navy programs.

A decorated naval aviator, Admiral Primo has a 42-year career with the Brazilian Navy.

Throughout his impressive career, Admiral Primo has held numerous leadership positions, including Defense and Naval Attaché in Germany and the Netherlands, Director of Strategic Navy Projects, and Director of Navy Aeronautics, where he oversaw major contracts such as the EC-725 with Airbus / Helibras, the modernization of the A-4 with Embraer, the S-2 / COD-AAR with Marsh Aviation / ELBIT Systems of America (ESA), and the modernization of Lynx helicopters with Leonardo.

Admiral Primo has great experience with all Navy intricate meanders and its interactions with Brazilian and International companies, what has great value to expedite negotiations and proposals.